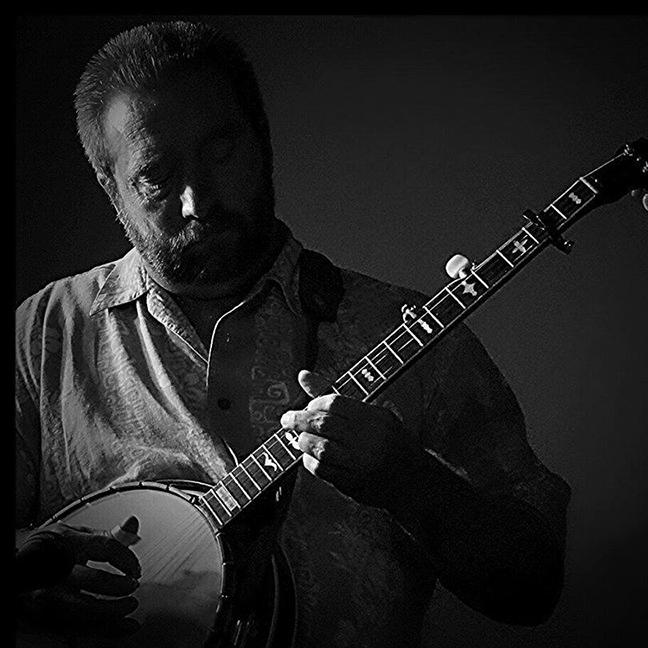 Howard Pyle , the father of American illustration, was not only an iconic illustrator and author he also taught. One of his first pupils was Harvey Dunn who like his mentor taught illustration almost as a religion. Dunn taught Dean Cornwell , known as "The Dean of Illustrators".  Cornwell taught Frank J. Reilly. Reilly taught at the Art Students League of New York for twenty eight years until his death in 1967. Basil Gogos and James Bama studied under Reilly as did Frank Hoffelt who went on to become the Dean of Illustration at the Columbus College of Art and Design in Columbus, Ohio. Hoffelt taught Jeff Preston who graduated from CCAD in 1985 receiving his BFA in Illustration with honors.  It's that rich legacy that he is aware of every time he sits before his easel. "It's that history of excellence that keeps me trying to perfect my craft daily, fully aware that perfection cannot be attained... but it doesn't keep me from trying".

With clients ranging from Famous Monsters of Filmland magazine, The United Methodist Publishing House, Miller/Coors, Dark Horse Comics and Cintas the uniform company, his almost three decades of work has been as diverse as his clientele. "A true illustrator should be able to illustrate anything, it's our job! To take something we might not know anything about and present a final product that will make the viewer assume that we are experts on the subject".  When asked to sum up the past 33 years he just says, "it's a nice start".

Jeff Preston treats each assignment as if it were his last. "As I'm working I ask myself if it were all to end now is this the illustration I would want to be my legacy?"  Perhaps somewhat melodramatic but he truly believes in the approach and it seems to be working. More than technique and professional polish the one word that best sums up his illustration is "passion"!  That's something that can not be put on with a brush or rendered in with a pencil. It's the one thing that connects with the viewer, the heart that goes into the illustration. It's there or it isn't, there's no middle ground.  "If I can evoke  an emotion when the audience sees my work I have succeeded. Whether it's a smile, a hearty laugh, a tear or even reaching in their wallet to buy the product my illustration  promoted ... I've made my touchdown".

Awards and accolades are not sought but still welcomed acknowledgement that the path he has chosen is the right one. The earliest came in 1964.  The PTA of Gallatin, Tennessee had a yearly carnival and an art show for grades 1, 2 and 3.  A blue ribbon for first place was awarded for an illustration he did depicting a caveman waving good bye to the dinosaur he had just killed, he was 5 years old.

His work has appeared in the Spectrum Art Books, the annual global competition that selects the years best in contemporary fantastic art. In 2012 He was awarded the  prestigious Rhondo Award for the "Best Cover of the Year" for Little Shoppe of Horrors #29 "The Definitive Dr. Phibes".

In 2006 he was inducted into the New York Society of Illustrators where he also serves on the membership committee.

Apart from illustration he also plays the banjo to which he holds the distinction of being the only illustrator to ever play "Beethoven's Fifth Symphony" on the 5 string banjo at the Society of Illustrators! "I wanted to make my own little historical anecdote there when I had my member show  in 2010".  That particular bit of illustration trivia just might be safe... at least for now!