After the smoke clears, the coffee pot is empty, and the sizzle from the electrodes has died down I look at the finished piece before me and as hard as it is I walk away for at least a day so I can get a fresh set of eyes on it after the fact to check for any final adjustments. I then get the final art to be scanned so the digital file can be whisked off to the waiting hands of the editors. A final perusal of the image in photoshop allows me to make any minor corrections and color adjustments so that we can get the best possible reproduction available.

Illustrators are visual entertainers only we rarely get to see the audience reaction when we perform our art. So a simple "I really liked the cover" is applause.

I hope you all are clapping! 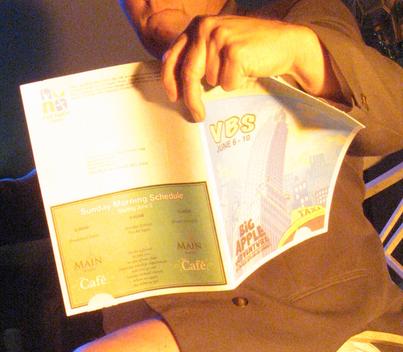 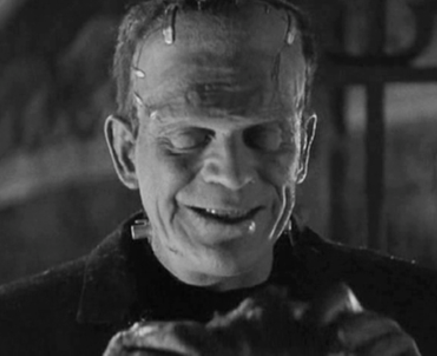 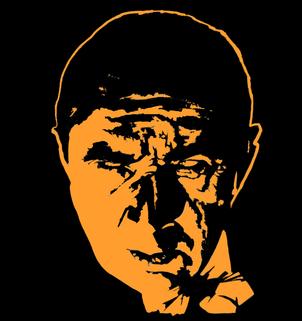 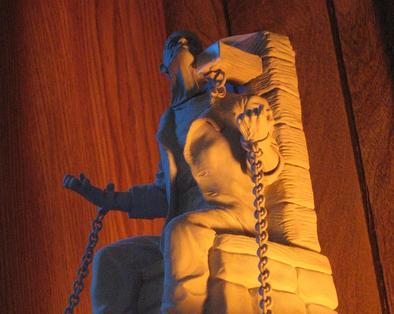 Putting together an illustration is really no different than making a movie ...or building a monster from scratch. It is really odd pieces put together into something you hope will work and not end up with knuckle dragging, torch bearing villagers chasing after you. A process I actually call "Frankensteining", how fitting!

The concept for the cover of Monsterpalooza #1 was discussed over several phone calls between Publisher/Editor Mark Redfield and myself. Mark told me his initial idea (which I won't share...might want to be used later so let's just classify that as top secret for now). It was ambitious and would have required quite a bit of preliminary work which the time frame and deadline date to be honest didn't really allow for. At some point in our discussions I had mentioned having the classic monsters as carved pumpkins. As concepts tend to evolve we ended up with the final one of having the Frankenstein Monster carving a Bela Lugosi Dracula pumpkin. Mark had mentioned the expressions of joy that Boris Karloff showed in the hermit's hut in "Bride of Frankenstein", and that's what he would like to see. Even though we were going for a tongue in cheek cover we both wanted top be sure we were still showing the utmost love and respect for our classic monsters. "Abbott and Costello meet Frankenstein" bridged that gap nicely and that's the approach that was firmly planted in my subconscious.

I mentioned creating an illustration is no different than making a movie and that was an apt statement. You are the director, lighting tech, make up man, location scout, set designer, art director, costumer, casting agent, etc. It's no surprise that Ridley Scott started out as an illustrator.

The background I have always felt is just as, if not more important than your main figure in an illustration. It sets the mood and atmosphere. Imagine the Wolfman "without" a fog laden woods... you can't! So the decision had to be made as to where the creature would be doing his pumpkin carving. In the hut, in the lab? As I continued to watch the movie the scene of the monster being shackled in town's dungeon has always been a favorite. The set was dramatic and iconic. That's the setting! As soon as that little light bulb went off over my head I glanced up to the shelf to the right of my computer and there sat the still unpainted sculpt that Randy Bowen had done of his interpretation of the same scene, distributed by Dark Horse in 1994.

The angle of the chained arms I loved, both arms creating dramatic strong angles that would pop the design. Now the hurdle to jump was having the right hand holding the carving knife and the left the Monsterpalooza magazine he was reading with such glee. Easy take care of here, set the lights and jump in front of the camera. The only draw back here  is that even though you are getting the exact pose you need you can't see the angles in the camera so it will takes several shots to get the one you need. I lucked out it only took a few. At the same time I utilized an artificial pumpkin I had to use at the soon to be Dracula carved one. Two bats with one stone if you will.

We are all satisfied and good to go! All that is left is the actual illustration. The homework has already been done now it's time to just enjoy the  process of pencil, brush and marker in hand. Marker? Yep I do all my illustrations in predominately marker. Think of it as controlled watercolor, just not as forgiving. A technique I developed over the years that was filmed last year and recently released in "Masters of Art- Markers with Jeff Preston" by Amdale Media. Three video previews are on Youtube under the same title. Those that are interested in obtaining a copy can purchase them directly from Amdale Media at http://www.amdalemedia.com/prestondvd.shtml

​​​​As in a movie the use of "miniatures" allow you to experiment with every angle and every lighting condition. I positioned the model to somewhat match the screen grab of the same scene but I did want a more down looking up dramatic viewpoint that what you see in the film. At the same time I established my light sources. The low angled warm light in the front juxtaposed against the cooler light source from the window in the background from above. We're set! Now to just assemble all of the smaller details, match the light sources and start putting the pieces together. This amount of discovery is not always necessary but when you are dealing with specifics, such as the Karloff expression, it becomes crucial. 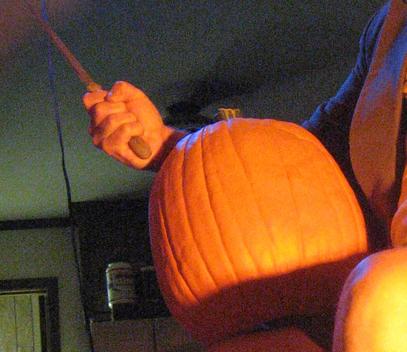 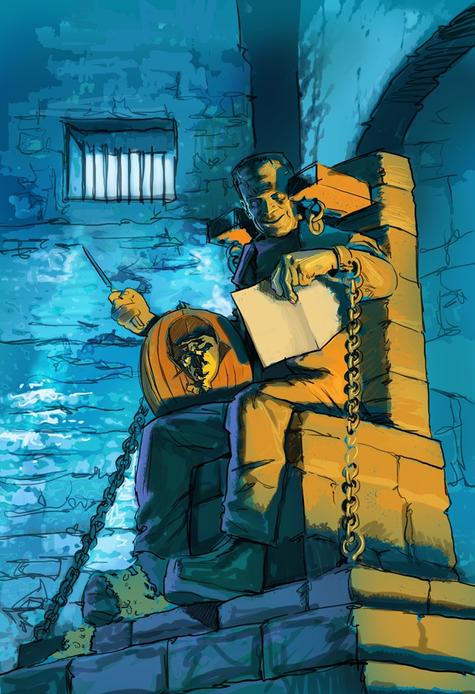 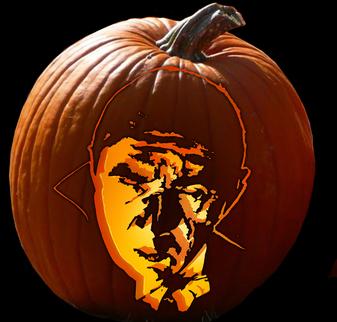 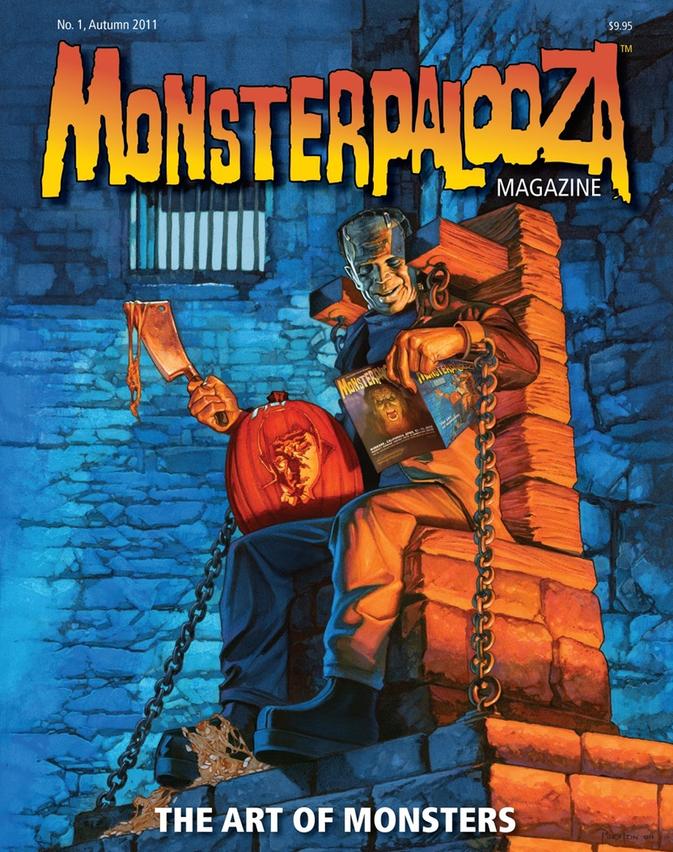 My first job was in casting, finding the exact expression of Karloff's that seemed to fit the concept. The nice thing about the computer era is that we can view films and screen capture images that are somewhat obscure. Dealing with classic films in the past we only had the existing stills to use. That is limited and makes coming up with something fresh an impossible task. I watched the hermit hut scene several times then started to grab all the expressions that seemed to work. At this stage there is not a clear cut image of the final in mind's eye. I'm just gathering the materials to build the house.

Once I'm pretty satisfied with the design I then do a quick sketch, also in photoshop, with my handy Wacom tablet and establish to over all color scheme. This is what I send in for any suggestions, corrections and hopefully approval. The only suggestion I had this point was from co-editor Michael Heisler and he mentioned having a cleaver in the monster's hands as opposed to a knife. Brilliant I thought! Carving such an intricate pumpkin with a cleaver? One of those small details that can make an image memorable. Not to mentioned it strengthened the overall design, balancing it out better and filling up some the negative space on the left that was borderline being too open.

The only small detail left was the actual pumpkin pattern which for Photoshop users is quite easy to do. The still of Bela (from "Abbott and Costello meet Frankenstein") with the sideways stare was perfect, other than I had to flop the image to get the started going in the right direction. You import the picture into Photoshop and under image, then adjustments, then threshold you can covert the photo to a very graphic black and white image... instant pumpkin carving pattern! Now being an old pumpkin carvers from way back I went into the image to make sure it actually would work as a usable pattern. You cannot have any floating pieces and all the black areas have to tie together so the whole design holds together. As you can already tell I'm just a wee tad anal retentive when it comes to my illustration!  Now it was just assembling all the parts in Photoshop and making sure there was a consistency on all shadows. I do all my designs in Photoshop at this stage because it does allow me to view all options of the illustration.